Cameo Drive-In Features “The Goonies” on September 25 and 27 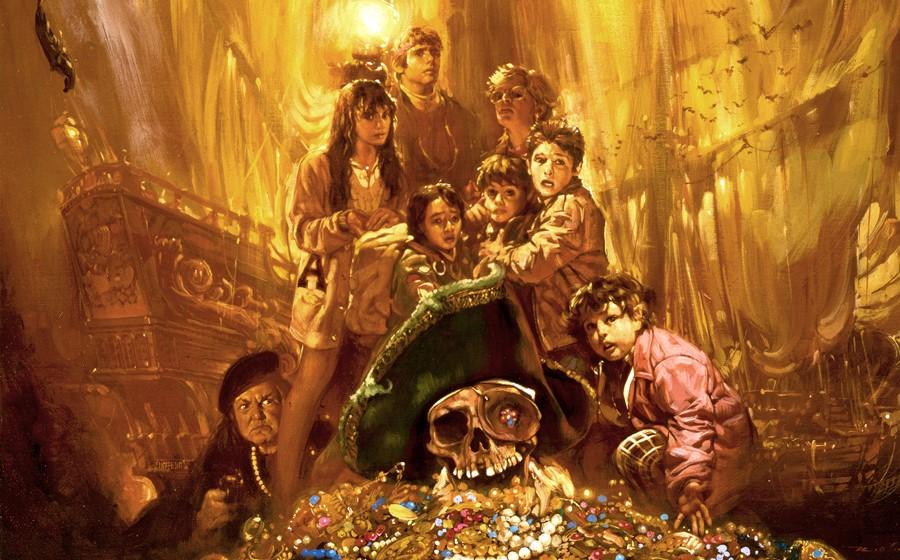 This tale of a group of teens who embark on a treasure hunt to raise the money to save their homes — all while being chased by a crazed crime family — has become a cult classic. Here are 5 reasons why we still love “The Goonies”:

About the Drive-in:
The Drive-in is located in the rear lot of Gott’s Roadside, 933 Main Street, St. Helena, CA. Please use the Charter Oak Avenue entrance, adjacent to the Car Wash.

Pre-order a delicious JUMBO popcorn, fresh from the Cameo for only $5! If you wish to have dinner in your car, you can order ahead of time for set pick up via the Gott’s Roadside menu. The Drive-In is alcohol free, but you are of course welcome to indulge at the Gott’s outdoor socially distanced seating area if you choose to dine there prior to the show.

This Cameo Cinema Drive-in Movie Nights are made possible by a grant from the City of St. Helena with the support of the Chamber of Commerce and the Cameo Cinema Foundation