I Scream, You Scream, We All Scream For Ice Cream!

Thousands of years ago, people in the Persian Empire would put snow in a bowl, pour grape-juice concentrate over it and eat it as a treat. They did this when the weather was hot and used the snow saved in the cool-keeping underground chambers known as “yakhchal,” or taken from the snowfall that still remained at the stop of mountains by the summer capital.

It is believed that Quaker colonists first introduced ice cream to the United States. Ben Franklin, George Washington and Thomas Jefferson were known to have been regular eaters of ice cream, and First Lady Dolley Madison served it at the inaugural ball for President James Madison in 1813.

In 1832, confectioner Augustus Jackson created multiple ice cream recipes as well as a superior technique to manufacture ice cream, and in 1843 Nancy Johnson of Philadelphia was issued the first U.S. patent for a small-scale hand-cranked ice cream freezer. It is said that today there are over 1,000 ice cream flavors. 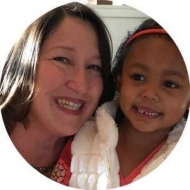 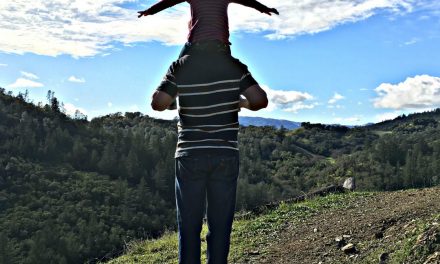 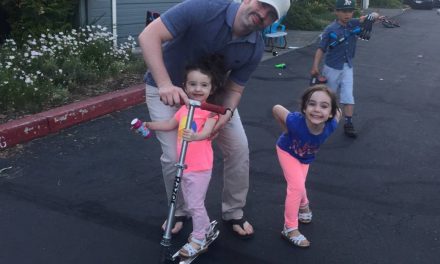