Don’t miss the chance to root-root-root for your home team tonight, when a new professional baseball team, the Napa Silverados, brings America’s favorite pastime to town starting at 6pm at Napa Valley College’s Storm Field. Along with the Martinez Clippers, the Silverados are the newest team in the Pacific Association of Professional Baseball Clubs, a six-year-old independent professional baseball league that includes teams in the nearby cities of San Rafael, Vallejo, Sonoma, and Pittsburg. Throwing out the first pitch will be Napa High School grad and former MLB great Bill Buckner, along with former Oakland A’s and SF Giants favorite Vida Blue.

For fans and families, this means a summer of good baseball and lots of it. During the short but stacked season running through the end of August, a total of eighty-games will be played, with forty at home. That means there is a game every day of the week except for Monday, and tickets are just $10, with different packages available, and discounts for kids who wear their little league uniforms. Every game will feature fun between-inning games, local organizations singing the National anthem, and giveaways.

Retired businessman Bruce Johnston bought the team last June and hired Tito Fuentes, Jr., son of former San Francisco Giants second baseman, to be the Field Manager, as well as Napa local Megan Castelucci as Assistant General Manager. For Johnston, the Silverados is about more than just the game.

“Baseball is the show but fundamentally this is about affordable family entertainment, and being able to give back to a community in which I am so fortunate to live,” says Johnson.

Along with the between-inning excitement, concessions will be prepared by the Napa Valley College’s Culinary Arts program students who have designed the game day menus and kitted out a food truck for serving near the field. There will also a local charitable beneficiary of each game, and much more.

The team’s twenty-three players, many from the area, come with varying degrees of experience, from high school and college grads who didn’t get drafted to those who’ve played in single A or double A ball but got injured and are looking for a second chance in the majors. But Napa Valley residents, they are the new home team, and bring a summer of affordable family fun to the entire community. 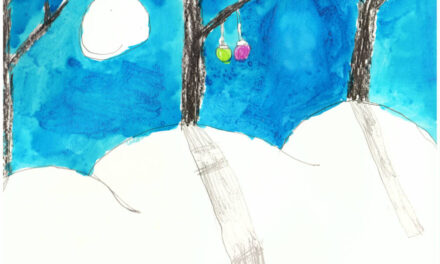 How to Have a Holly Jolly Christmas without the gifts 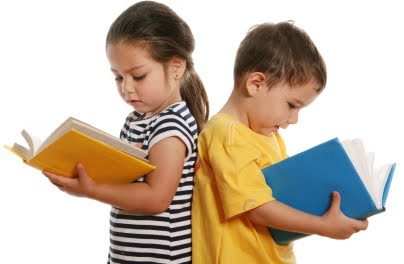 Give the Gift of Reading 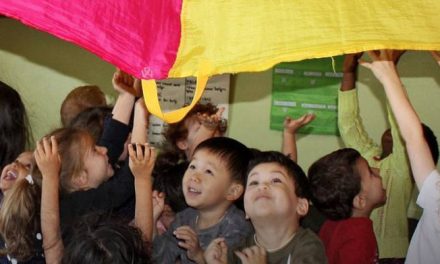 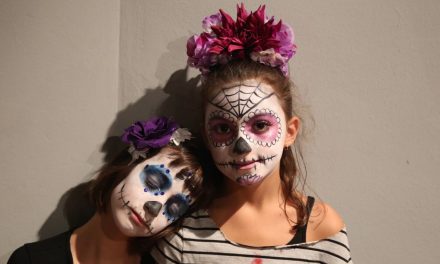